We use own and third party cookies to improve our services and show ads related to your preferences by analyzing your browser habits . If you continue browsing , we consider you accept its use. You can switch the configuration or learn more here

In the Czech Republic around the world!

We made a selection of 7 places in the Czech Republic, which with their appearance and atmosphere will remind sights from around the world! But you don’t have to get to them for several hours or even days – they are all nearby, got into the car – and go!

SOOS National Nature Park is the Czech version of Yellowstone near Karlovy Vary.
A place where echoes of ancient volcanoes are still audible. Vast peatlands with lakes, mineral springs and gaseous carbon dioxide outlets recall a prehistoric landscape. A scientific and educational trail leads along the most interesting places, which passes over the swamp along winding boardwalks. You can also visit the natural geological park, a museum dedicated to the local nature, the history of the Earth, and get acquainted with the exposition of prehistoric animals of natural size. 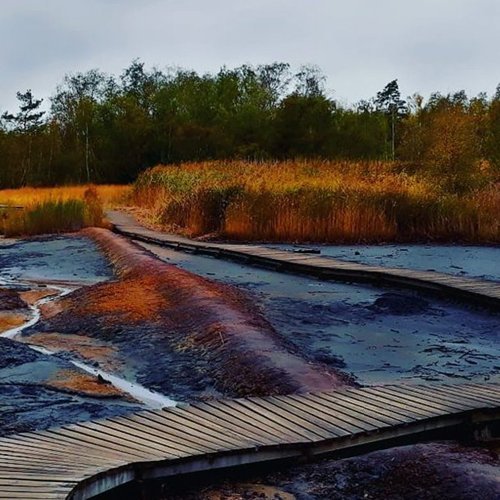 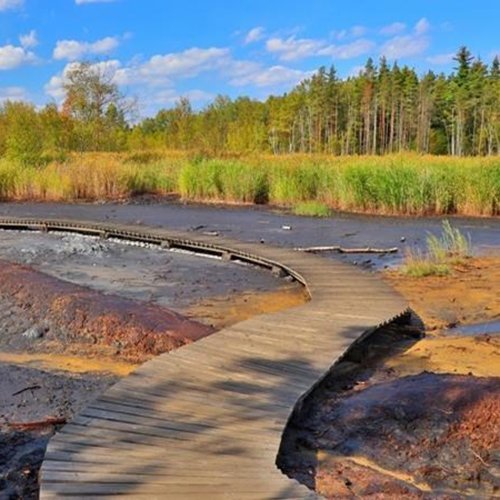 Czech Versailles – Nové Hrady Castle in the east of the country.
The castle, parks, deer farm, restaurant and cafe, rose garden, green labyrinth – all this and much more is located on the vast territory of the Nové Hrady palace complex near Litomyšl. The first motorcycle museum in the Czech Republic is also located here. Among the exhibits you can see historical bicycles and motorcycles with an auxiliary engine, pre-war and post-war motorcycles and mopeds of both domestic and foreign production. The exhibition also demonstrates the current trend – modern Apache electronic bikes. 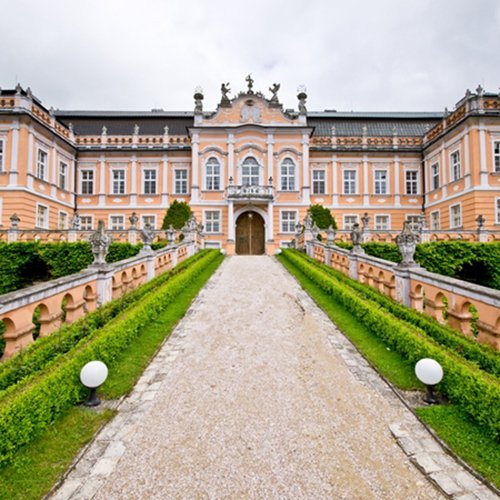 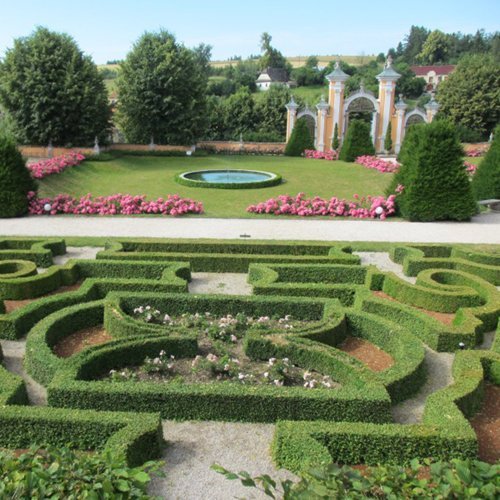 Czech Switzerland National Park is one of the most beautiful parks not only in the country, but also in the world.
The main attraction in the park is the unique geomorphology of the rock city and the diversity of plants and animals associated with it. Typical of the area are mountain ranges, canyons, sandstone towers and table mountains; among which reigns the highest mountain of the Czech Switzerland national park – Ruzovsky vrch (619 m above sea level. And on the other hand – Elba Canyon in Hrensko, which is the lowest place in the Czech Republic (114 m). 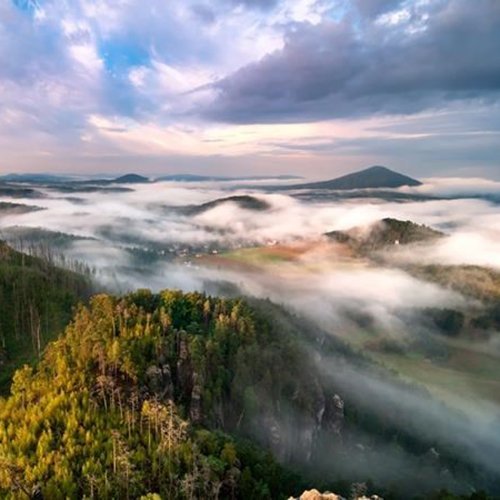 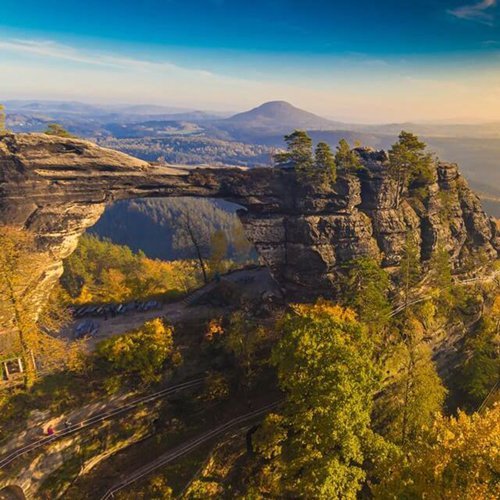 Next in line is another beautiful park – Czech Canada.
Czech Canada is located in the south of the Czech Republic, on the historical border of the Czech Republic and Moravia along the state border with Austria. The natural landscapes that gave rise to this name consist of huge forests, ponds, granite boulders and many other natural beauties. The highest point is the “High Stone” (738 m above sea level). 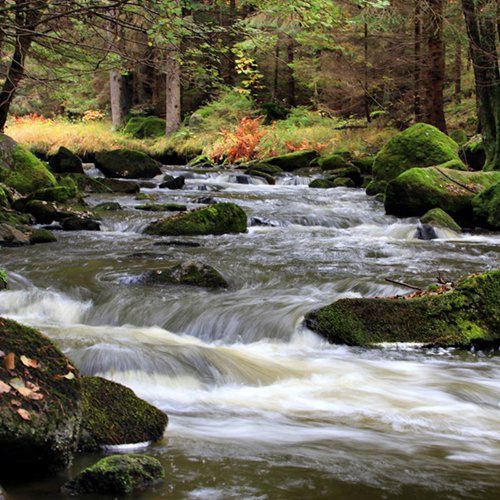 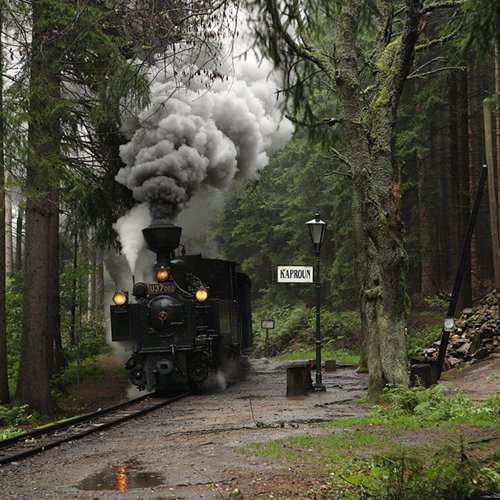 South Bohemian Stonehenge
Holasovice near Ceske Budejovice, called the “UNESCO Village”, offers visitors one very unusual tourist attraction – a megalithic circle of giant stones. The stones of this circle near Holasovits have the strongest energy of all the home megaliths built by man. 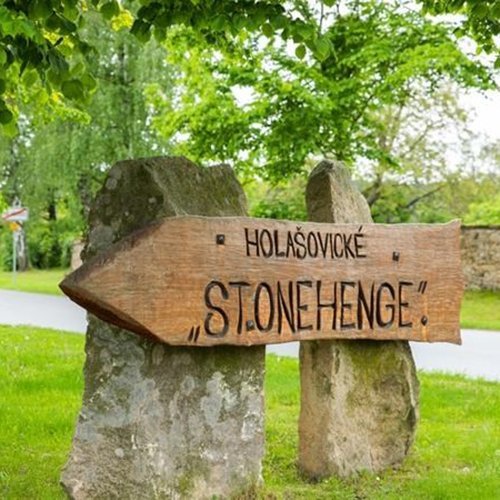 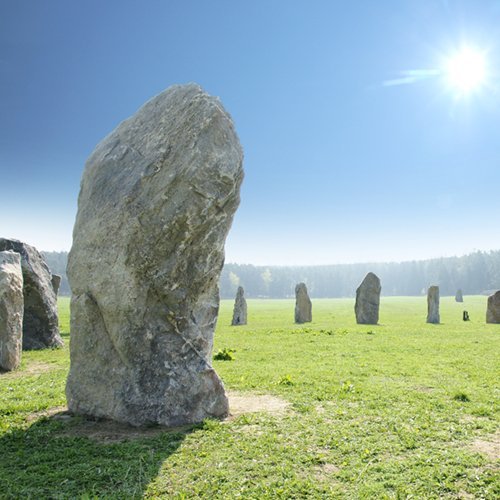 The largest cave of the Bohemian Paradise is Postojna.
To get inside, you have to go through a rather narrow hole in the rock, but the result is worth it. After entering, you will be taken to the Great Hall, 16 × 18 m in size. Other tapering corridors that leave bats and other organisms lead from it. Even in the main hall you will find interesting inhabitants of the caves, such as mushrooms and spiders, in crevices of rocks. Do not forget to bring a flashlight and warm clothes with you! 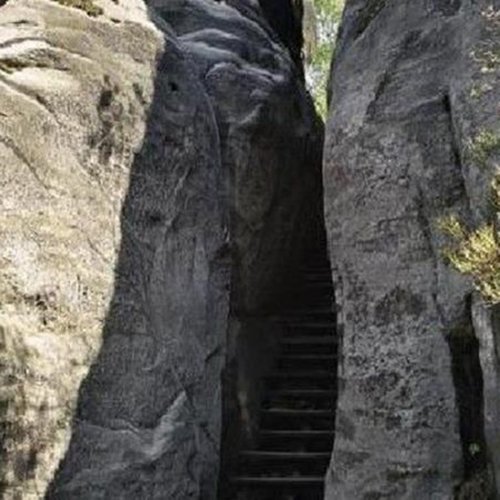 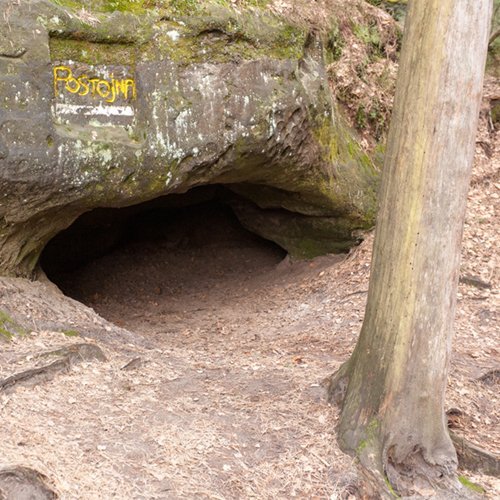 Moravian Tuscany – real Italian landscapes closer than it seems
Long stripes of brown or green fields stretch to the horizon and do not seem to end. All this is located near the town of Kyjov. Photographers call this place one of the most beautiful in the Czech Republic for spring-summer photo shoots. The end of April and the beginning of May is the perfect time to catch the most beautiful and colorful landscapes in the lens! 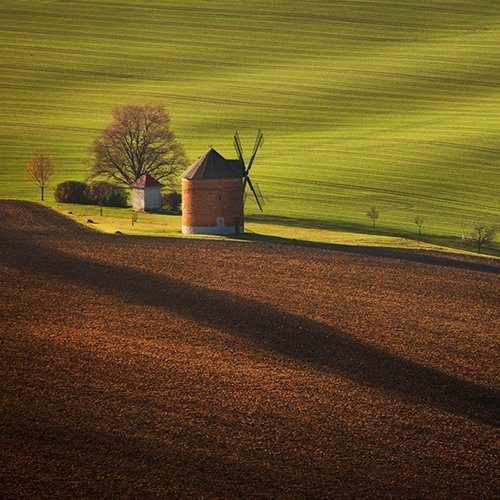 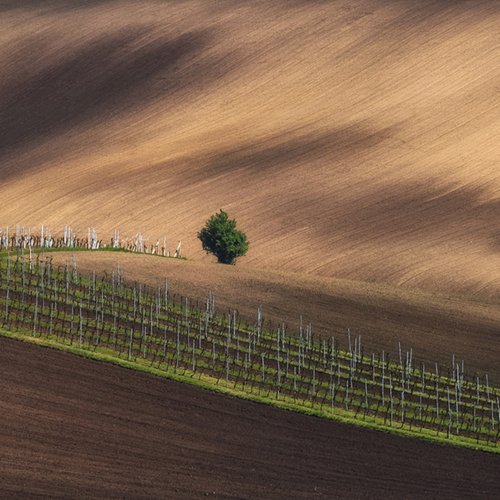 Rent a car in Prague is a right way to see the Czech Republic. We offer brand new cars for fair prices. Book now!

Share:
Tips
Around the world in the Czech Republic - see the world without leaving the country

We made a selection of 7 places in the Czech Republic, which with their appearance and atmosphere will remind sights from around the world! But you don’t have to get to them for several hours or even days - they are all nearby, got into the car - and go!

Prague through the eyes of a local resident

Prague - welcomes guests all year round. The flow of tourists decreases slightly in late January and February, and since March, the center of the capital is again filled with crowds of admiring people. If you can choose the time to visit Prague, then it is better to give preference to blooming April, or warm September. However...

I've rented new Skoda Octavia for the trip to Germany and was really surprised by the high level of service in Carlove. Usually I use global rental companies, but decided to try a local company and was not disappointed! They delivered a car to my hotel, what was a huge time saving for me. The car was clean and good looking, manager spoke fluent English and even advised me some places to visit.

This summer we have made a month trip through the Italian and French coast, we needed reliable, big, fast but fuel-saving car, so that Carlove has offered us Hyundai i40 with thule roof box for the special price, due to the long-term rental. The trip was amazing and the car was perfect, new and well equipped. We didn't have any problems with it. So if we come to Prague again, I'll rent a car only in Carlove!

That was awesome! I'm in love with Prague!