We use our own and third-party cookies to improve our services and show ads related to your preferences by analyzing your browser habits. If you continue browsing, we consider you accept its use. You can switch the configuration or learn more here

Prague, in addition to all its advantages, is also the capital of real Czech beer. The city and its environs are home to several dozen large and small breweries. Thousands of small bars and large pubs based on the local breweries invite you to taste the freshest beer, which of them should be preferred, first of all, we will tell below! 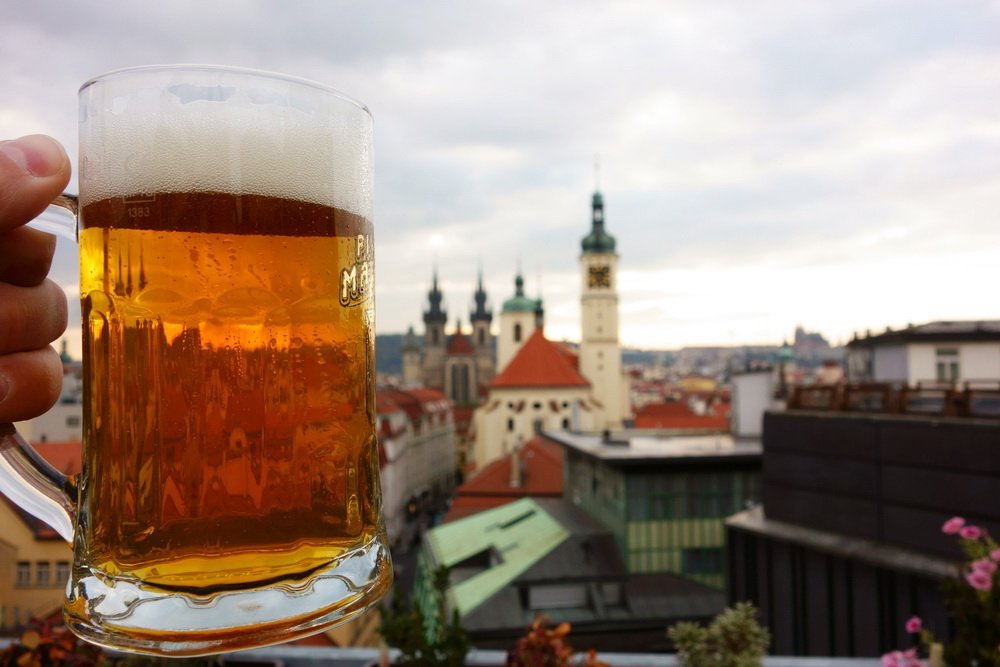 Near Prague Castle, on the territory of the ancient Strahov Monastery, located one of the famous breweries. History says that for the first time beer was brewed here back in 1400, and the brewery itself was rented for a fee of 4 pennies, a pound of pepper and one fat hare. Half a century later, the brewery was closed, the building was converted into an apartment, and only in 2000, she survived her second birth.

From June 2001 to this day, excellent beer is brewed here, which can be tasted in the adjoining two-story restaurant. In the summer, a beer garden is open in the courtyard of the brewery. The institution will delight you not only with excellent beer but also with delicious dishes of national cuisine.

Pivovar a restaurace U Fleků

U Fleků – a place in which the famous Czech beer has been brewing continuously for over 500 years. The products of this brewery are distinguished by their own peculiarity, the density of the hopped drink is 13°. The complex includes a cozy restaurant, offering its guests the best dishes of Czech cuisine.

The place is famous for its popularity, at one time many famous people visited it. Many consider U Fleků a real object of beer pilgrimage; it can be safely considered a real historical monument of Czech beer.

“Vinohradský pivovar” was opened relatively recently, in 2014, it quickly gained popularity both among the natives of Prague and among the guests of the capital. A relaxed atmosphere, an original interior, a unique atmosphere are the hallmark of the complex. The proposed menu is a different story. The restaurant serves a wide variety of beer snacks and hot dishes, including venison and fish dishes.

“Sousedský pivovar Bašta” opened more than 10 years ago. This place is very popular with fans of a hoppy drink. The founders managed to create the atmosphere of a real Czech pub here. All the little things are taken into account, up to the original dishes and beer glasses. Here you can taste craft beer of our own production, as well as brought from Belgium and Scotland. The hallmark of the institution is a semi-dark camp 12°, which won first place at the famous Spring Championship of Czech breweries.

As a beer snack, you will be offered the freshest pastries from your own bakery, but if you want to have a good dinner, you can order delicious food in the nearby U Bansethů restaurant. The duck is especially unsurpassed here, we recommend that you definitely try it.

IMPORTANT! Do not drive while intoxicated. Remember, alcohol is harmful to your health! 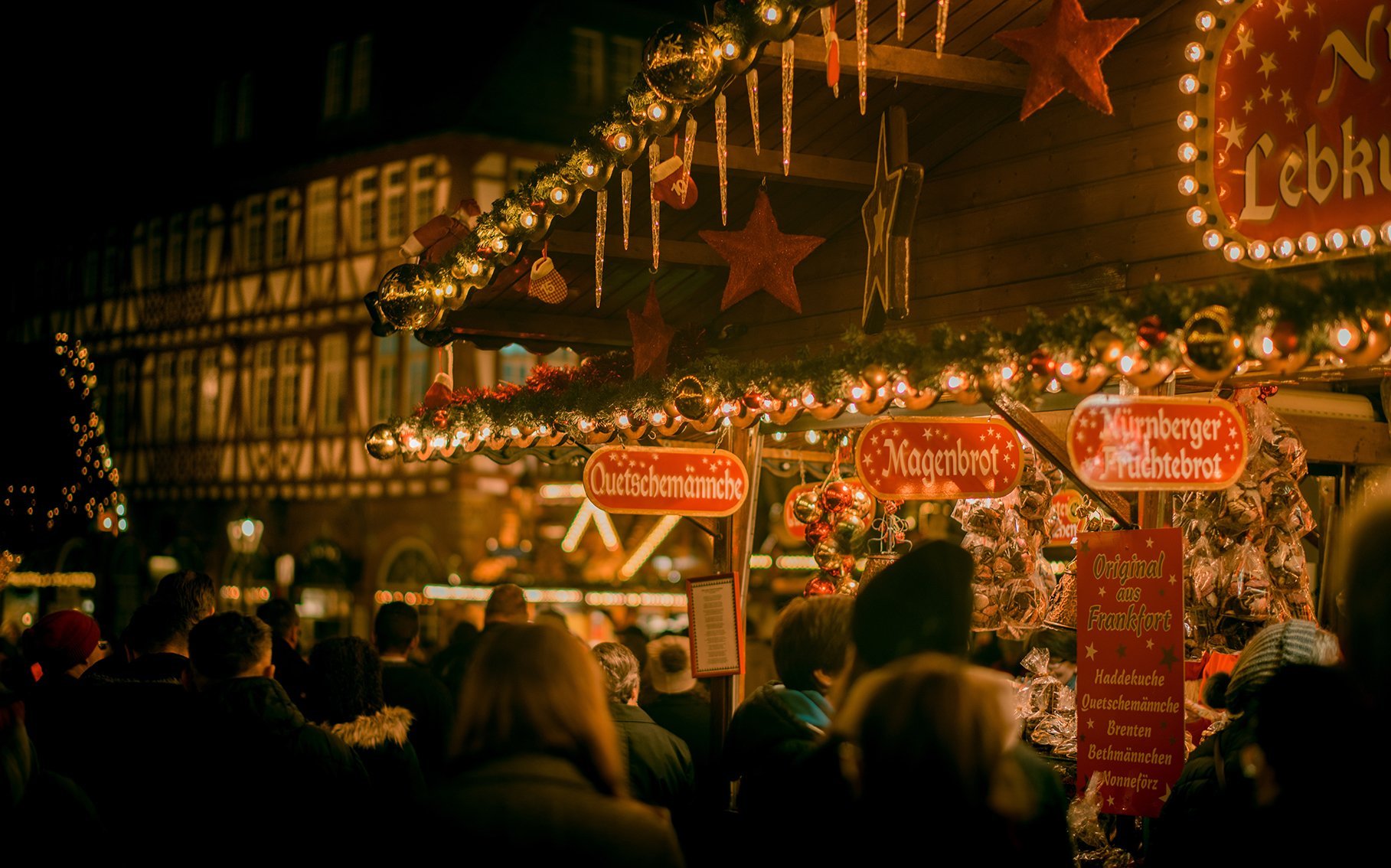 European cities begin to actively prepare for Christmas as soon as November comes. Windows and house facades are decorated with wreaths, garlands, and spruce branches, and in the evenings' thousands of lights light up on the streets. On the squares, under the shadow of Christmas trees, small pavilions with souvenirs, gifts, toys, and treats are lined up. Aromas of mulled wine, chocolate, caramel, and gingerbread are already in the air...

Renting a Car in Prague: What You Need to Know Before You Go 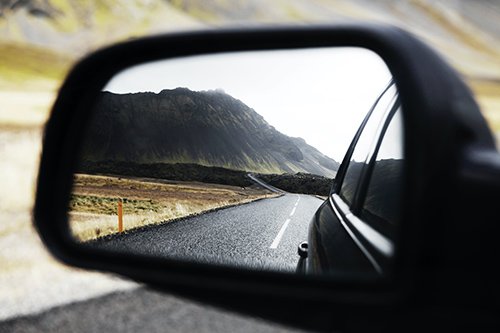 Renting a car in Prague can be a great way to explore the city and the surrounding Czech countryside at your own pace. However, it's important to be prepared and know what to expect before you hit the road. Here's what you need to know before you rent a car in Prague.

Your opinion is priceless

We are proud of our customers and honest reviews of our work!